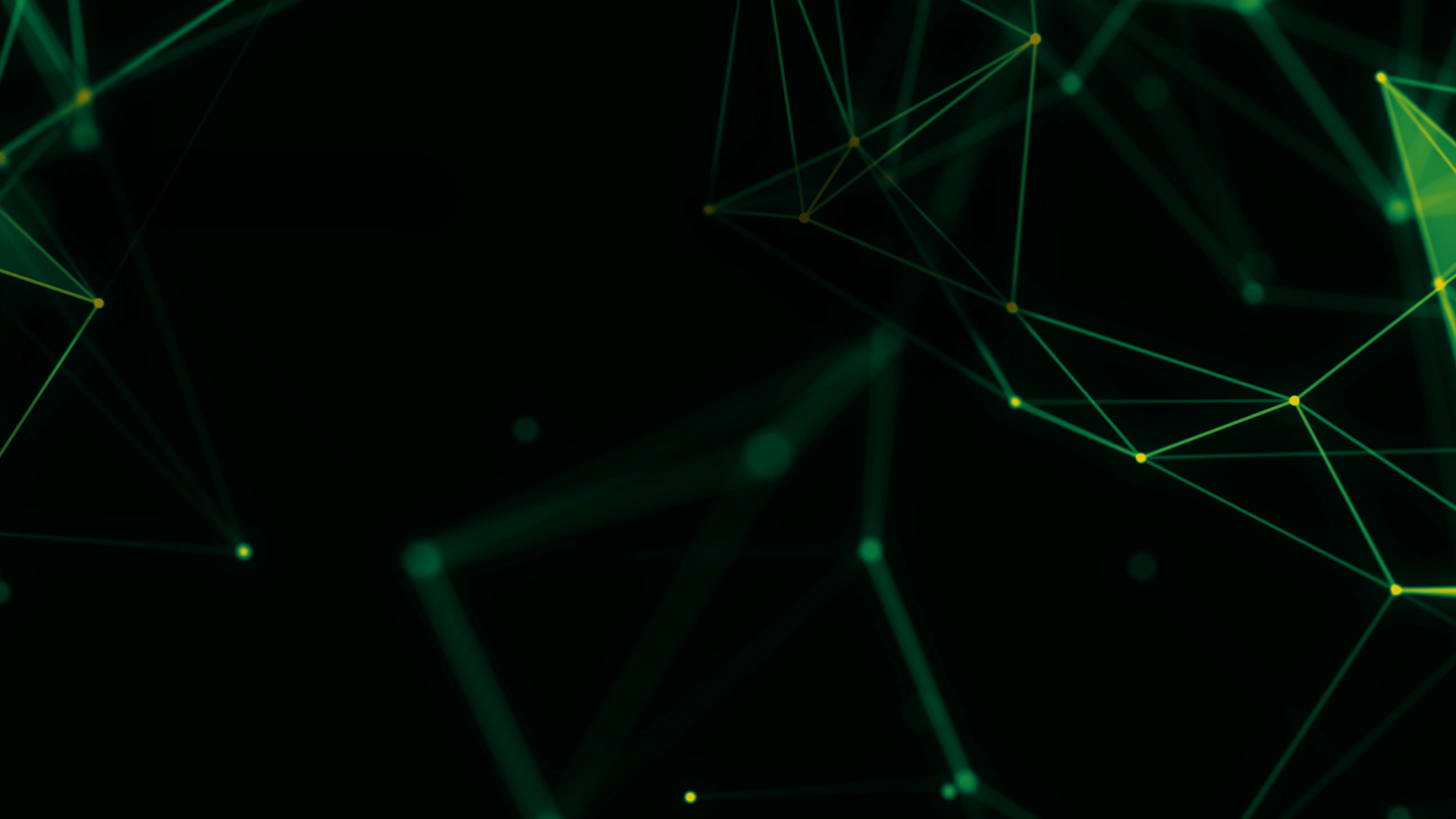 The OilComm Conference & Exposition has always led the charge when it comes to preparing the oil and gas community for the digital revolution and providing “first-looks” at next-generation technology.  In 2020, we’re leaning into our community slogan “Fueling the Digital Revolution” and officially producing the 20th Annual OilComm Conference & Exposition as a digital event! 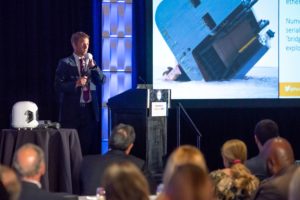 Navigating current market conditions and transforming your operations will require a fresh strategy and creative thinking. OilComm’s Advisory Board built this year’s conference to help you and your company innovate, focusing on sharing lessons learned, original ideas & perspectives, and short-term investments that lead to long-term gains. 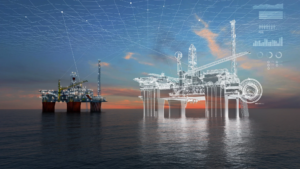 See the latest and greatest technology within the oil & gas industry! You’ll have the opportunity to explore new, innovative products from OilComm exhibitors right in the Digital Event Platform! 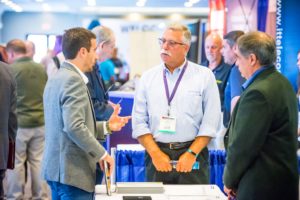 *New for 2020* You’ll have the opportunity to “Walk” through our virtual exposition and schedule meetings with companies you’re interested in partnering with and claim swag and giveaways from OilComm exhibitors, sponsors, and partners all in the comfort of your own space! 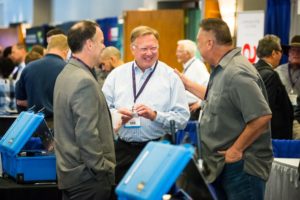 *New for 2020* We’re launching an all-new Digital Event Platform that brings the networking right to your fingertips! 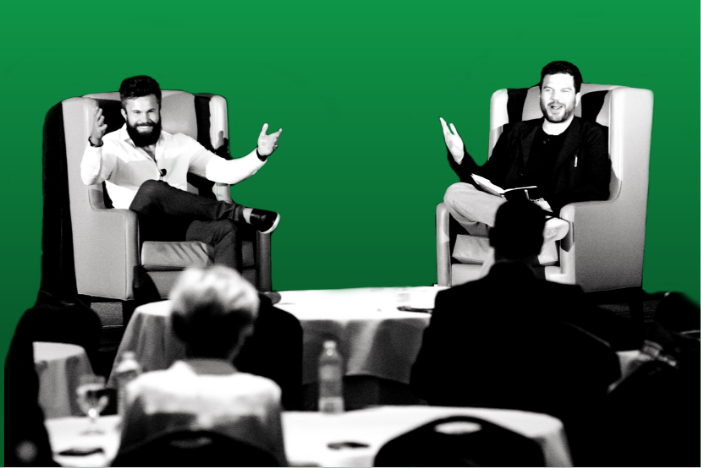 Position yourself as an industry leader and partner to the oil & gas community by speaking at our event! 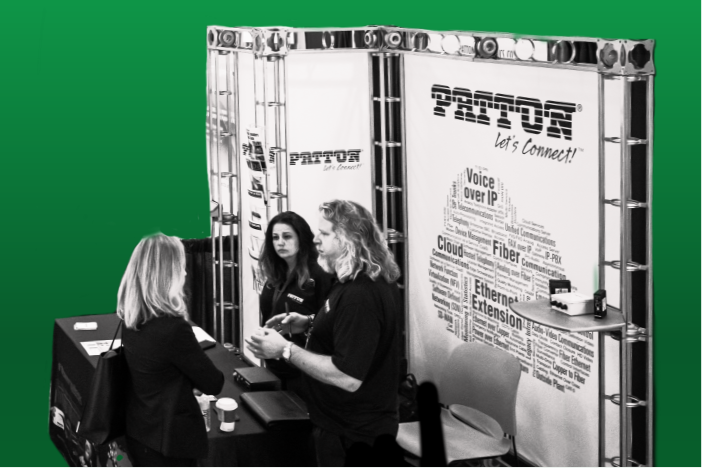 Having a virtual booth at OilComm will ensure your company gets facetime with your specific target market… before, during, and after the event! 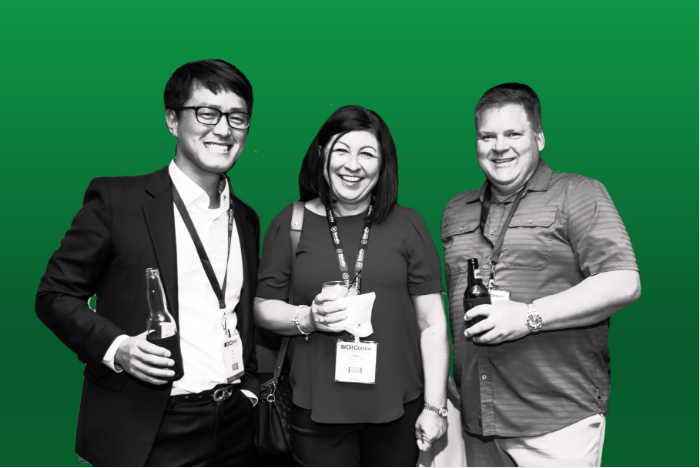 Let us be your marketing partner! We’ve created comprehensive packages to maximize the branding, exposure and lead-gen opportunities through digital and live engagements. 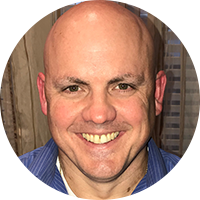 Since his appointment in July 2018, Sommers has overseen the strategic realignment of API’s priorities and advocacy efforts, introducing an integrated organizational structure and core API Principles. Among other initiatives, he has led the adoption of the industry’s solutions-oriented position on climate change, the development of an industrywide narrative to broaden the sector’s base of support, and the increased utilization and visibility of API standards and safety programs.

Throughout his career, Sommers has held critical leadership roles in the U.S. House of Representatives and at the White House, including as Chief of Staff for Speaker of the House John A. Boehner and Special Assistant to President George W. Bush at the National Economic Council.

Sommers was instrumental in crafting landmark legislation, including leading efforts to pass the Troubled Asset Relief Program through Congress, brokering a resolution between the Administration and Congress ahead of the fiscal cliff in 2013, and working to pass the Bipartisan Budget Agreement of 2015 and trade promotion authority in 2015.

Sommers is a native of Naperville, Ill., and a graduate of Miami University in Oxford, Ohio. He is married to Jill Sommers, a former Commissioner at the Commodity Futures Trading Commission (CFTC). They have three children and live in Alexandria, Virginia. 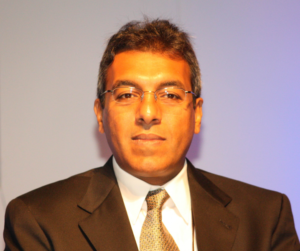 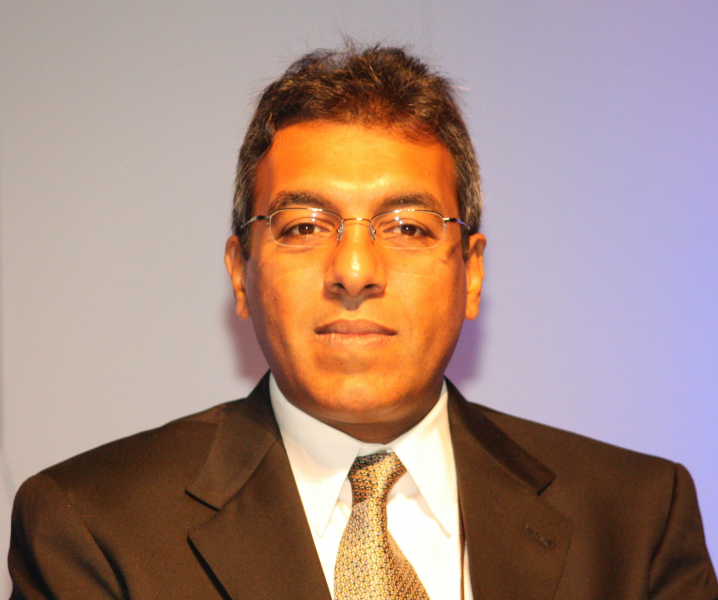 Hani Elshahawi is GameChanger and Formation Testing and Sampling Principal Technical Expert at Shell where he has spent the last 14 years. Before to that, he led FEAST-Shell’s Fluid Evaluation and Sampling Technologies center of excellence, before becoming Deepwater Technology Advisor. Prior to Shell, Hani spent 15 years with Schlumberger in over 10 countries in Africa, Asia, and North America during which he has held various positions in interpretation, consulting, operations, marketing, and technology development. He holds several patents and has authored over 130 technical papers in various areas of petroleum engineering and the geosciences. He was the 2009-2010 President of the SPWLA, distinguished lecturer for the SPE and the SPWLA 2010-2011 and 2013, and recipient of the SPWLA Distinguished Technical Achievement Award in 2012. 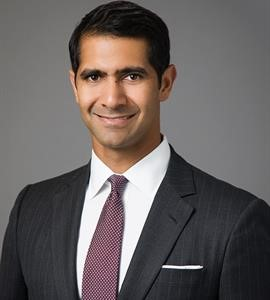 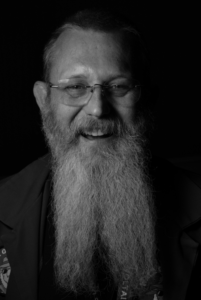 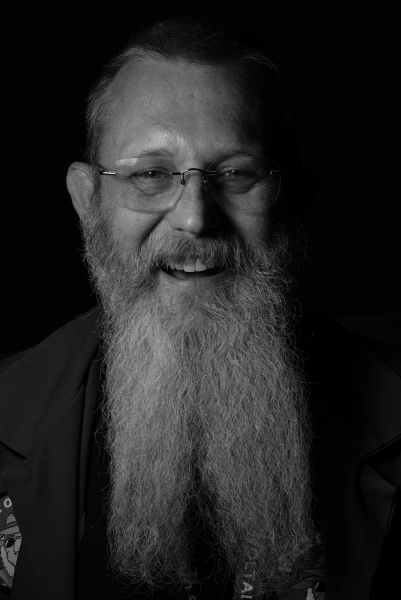 Damon Small began his career studying music at Louisiana State University. Pursuing the changing job market, he took advantage of computer skills learned in the LSU recording studio to become a systems administrator in the mid 1990s. Following the dotcom bust in the early 2000s, Small began focusing on cyber security. This has remained his passion, and over the past 16 years as a security professional he has supported infosec initiatives in the healthcare, defense, and oil and gas industries. In addition to his Bachelor of Arts in Music, Small completed the Master of Science in Information Assurance degree from Norwich University in 2005. As Technical Director, Small has a particular interest in research and business development in the Healthcare and Oil & Gas industries. His role at NCC Group also includes working closely with NCC consultants and clients in delivering complex security assessments that meet varied business requirements. Recent speaking engagements include DEFCON 23, BSides Austin, BSides San Antonio, HouSecCon, NCC Con, and DEFCON 24 in the Wall of Sheep Packet Hacking Village. 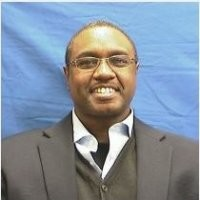 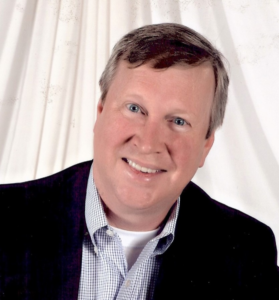 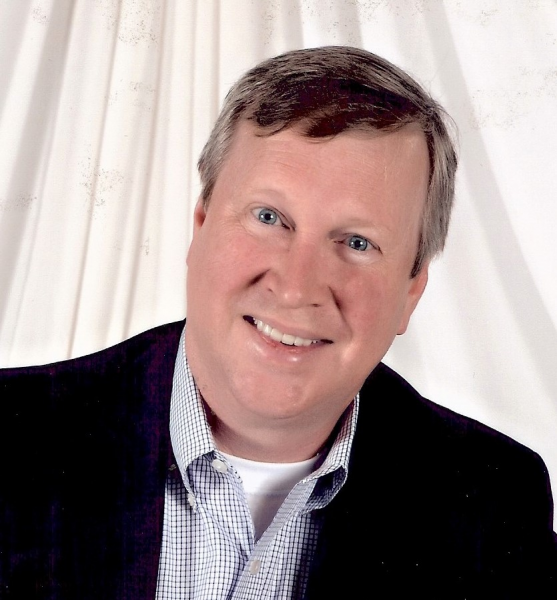 Erik Botsford has had key engineering roles implementing Global networks that integrate transport technologies including satellite communications for over thirty years. Recognized as a Subject Matter Expert (SME) by ExxonMobil for Transport Technologies (Satellite, Fiber and Microwave), Networks (Voice and Data), RF Engineering and Structured cabling. He spent most of his 24 years working in the International Telecommunications Engineering Group with part of that time as an Expat in four countries. These required working in a broad range of regulatory environments and geographically challenging locations. His experience encompasses both onshore/offshore locations and fixed/mobile transport technologies with practical applications as well as theory. Erik began his career at the Federal Aviation Administration (FAA) as a Staff Engineer. He commissioned the first Terminal Doppler Weather Radar (TDWR) for airports which is still in existence today. Erik is a graduate of Southern Methodist University earning a BSEE and a Minor in Mathematics. He also holds a Professional Engineering (PE) license in Texas and Papua New Guinea and is certified as a Project Management Professional (PMP). 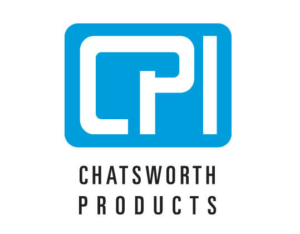 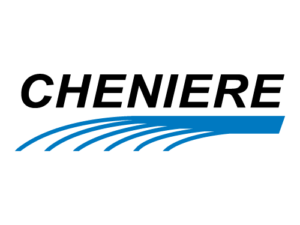 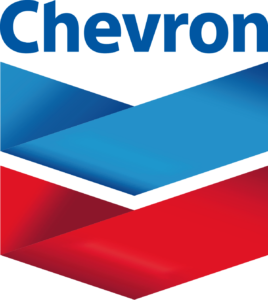 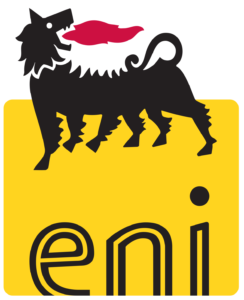 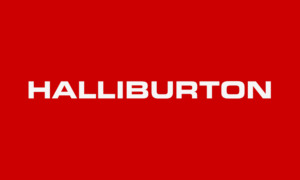 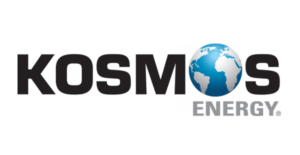 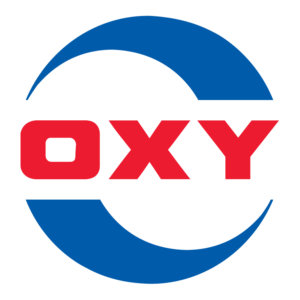